My best friend once said to me: “  In love, no recycling. What went in the trash must stay there!  ”

When a relationship ends you have to grieve, deal with the breakup, overcome your grief, and accept failure. Relearn how to live alone to re-appropriate your life and take control of your future.

Yes, but what to do when you have your ex in your skin and you’re dying to put the pieces back together?

Naturally, the first thing that we will try to do is to set up strategies just as far-fetched as each other to recover it and find a maximum of phony excuses to explain the reverse.

The rupture, it is carefully considered, posed, argued, and often suffered on one side or the other.

You always have one who is going to assume the wearing of the panties to slam the door or who will put them on punctually and feel wings growing (ah bah there when it comes to making a dumb decision. ‘hears oddly).

Frankly what the point of trying to get back together if:

So many reasons to flee! Forget about Faaaast!

Be gentle with yourself, don’t live in the shadow of a relationship that doesn’t suit you. Choosing to leave when you are at the end of the road is to choose yourself, to turn around and try to repair the damage.

It’s a bit like building a castle on ruins: it will inevitably collapse at one point or another.

No need to insist, you have to move on and leave the disaster behind.

Life is too short to bother with toxic relationships.

Fate often has beautiful surprises in store for us where we least expect them, you just have to believe it! 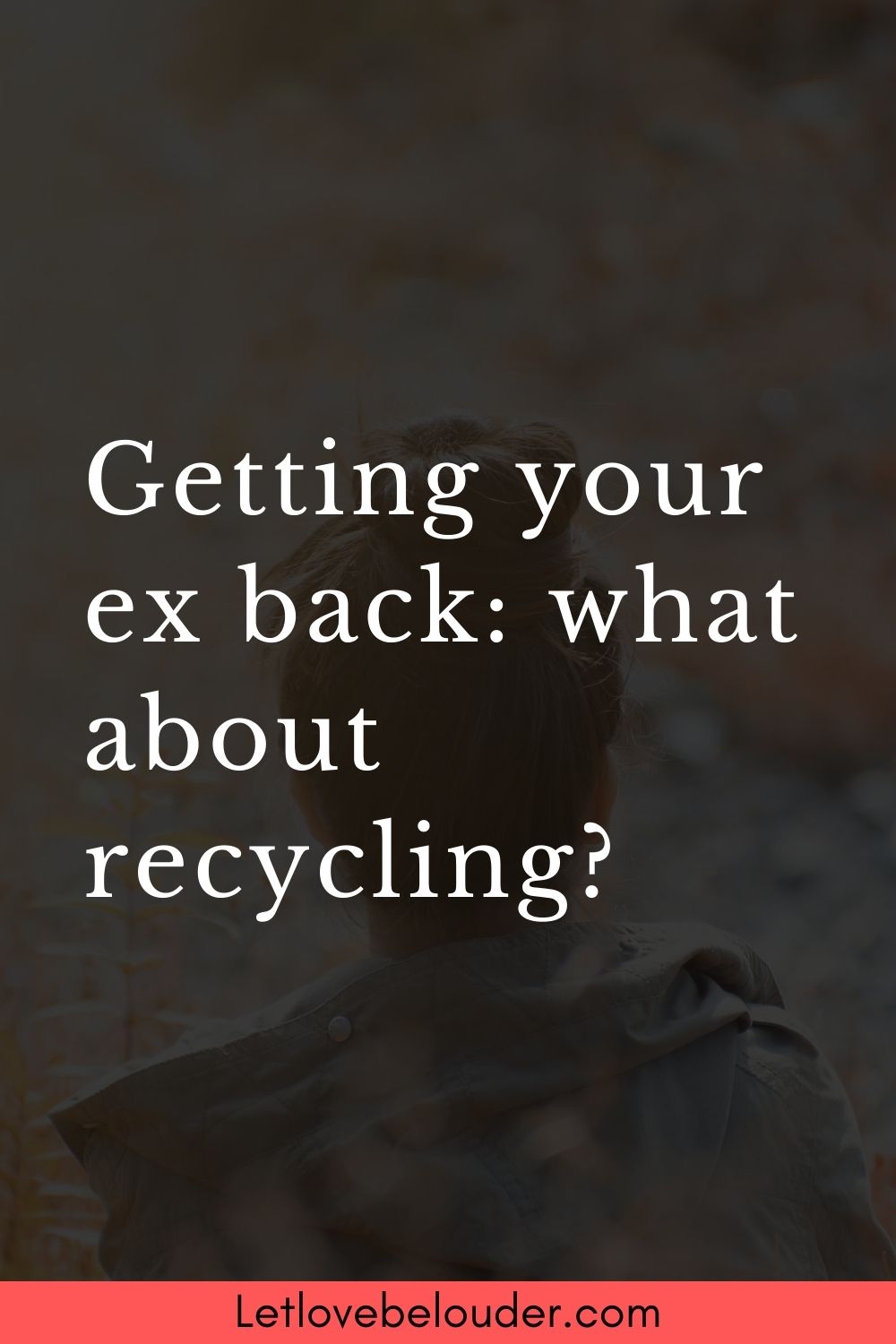