When someone doesn’t seem to go to much effort to get you, it’s easy to come up with excuses. Most of these excuses go in the direction of “He likes me, but …”

These thoughts can be comforting, but in principle, they are not. Usually, if he doesn’t go out of his way to get you, it’s just because he’s not really interested in you.

You don’t intimidate him. He is also not nervous or shy. He just doesn’t love you enough to put in the effort.

Men are natural predators. From the earliest days of human society, men have had to search for things – food, land, wealth – while women bring things and people together.

The instinct is still strong in man today. He likes to hunt whatever he wants, whether he knows why or not.

This is also true when it comes to relationships. If a man wants to be with a woman, he will never stop chasing her.

He may try to spare your feelings and say he’s busy at work, has family responsibilities… when a man isn’t interested, he looks for lots of excuses.

When he meets a woman he really appreciates, he finds no more excuses.

Men are simple creatures. If they want something, they show it and make the effort to get it.

If you feel like he doesn’t care, then he sure is. It may sound harsh, but you are a person strong enough to hear it.

You are able to leave someone who is not interested in you and you are too precious a being to wait for someone who will never really come. You deserve better.

When you break free from those trivial excuses, you make yourself available to a man who really wants to be with you.

This man will go out of his way to show you how much he cares about you.

He will call you and take the time to see you as soon as he can. He’ll say nice things about you, hold your hand on the street, and kiss you whenever he can.

He won’t play with your feelings. You will know he cares about you, you will be his priority. 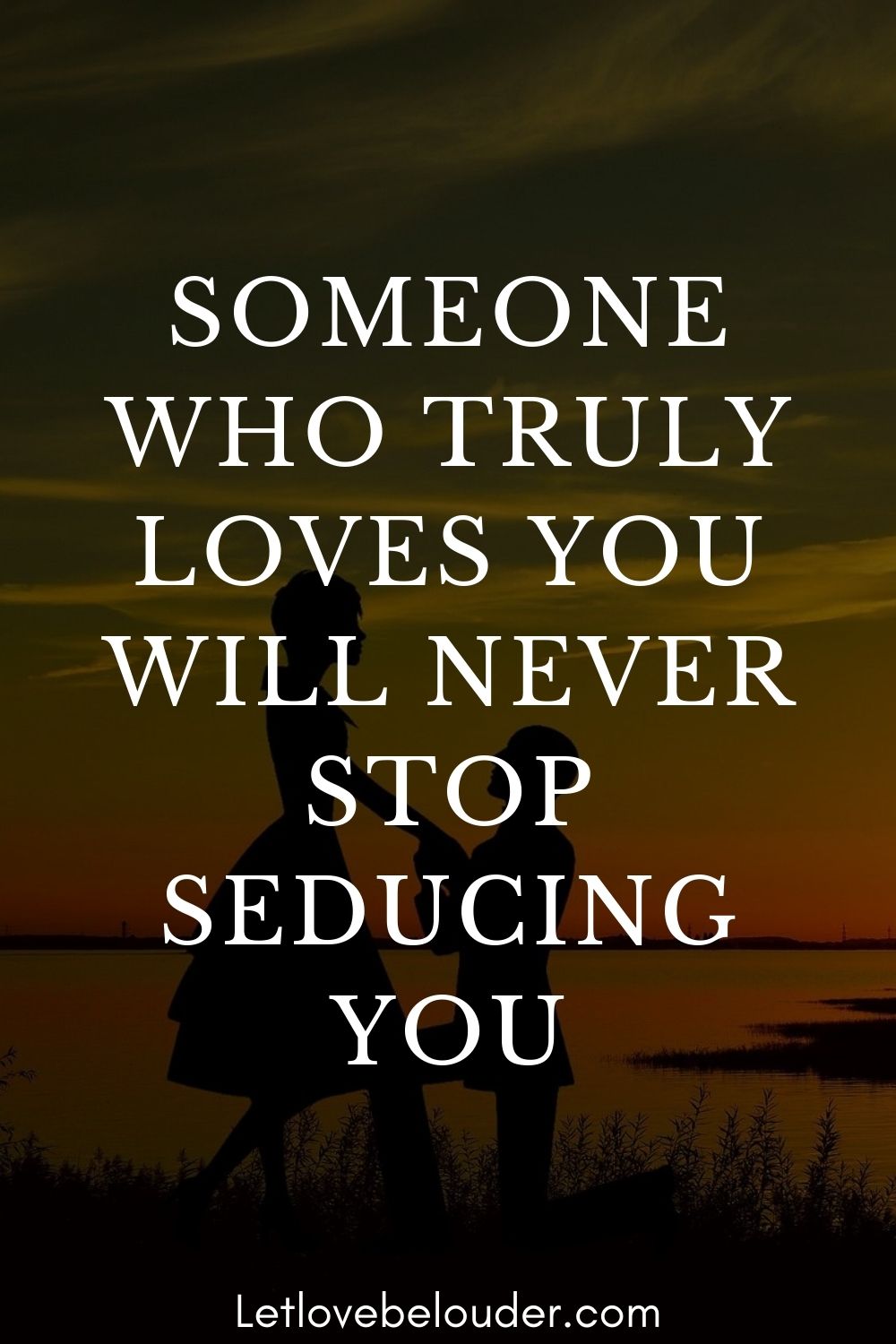