Most people are looking for love, so why is it so hard to find?

Humans are capable of amazing things, but falling in love with anyone and making them feel the same is not one of them.

Love can be glorious, but on the way to eternal happiness, most of us have seen it take a toll and we feel our fair share of pain. Ironically, it’s those who wait the longest to find love, and refuse to settle for just anyone, who become the strongest people you’ll meet.

Unlike many others, settling down has never been an option for them.

The idea of ​​giving up and making the relationship work with the “right now” person doesn’t even cross their minds. If they have love, they will have a love that means something, a fulfilling love that will last a lifetime.

You might think that this is a fuzzy and romantic notion, but in reality it is a very courageous decision. They are risk takers, who refuse to let anything other than love guide them when it comes to their romantic life.

They will not let the pressures of society or dreams of love interfere with their judgment. They won’t have those feelings of doubt that tell them to try again and know that when it does, they will know it.

The loneliness is not a problem for them, they prefer to be alone than in a fake relationship, and be several times with the wrong person can make you feel more alone than when you are single.

Being alone in the long term can become a psychological battle in a world where you prefer to be in a relationship. There is the pressure from friends, family, and society at large to “find the right fit” and to be able to resist and block this constant flow requires a considerably healthy mind.

Ignoring noise from others and staying true to yourself is not easy, so it is inevitable that those who remain single will develop a deep sense of who they are and what they believe in. They can be honest and have the courage to leave when it isn’t fair.

Deeply independent, they know each other better than most, and their first engagement is always with their character and beliefs. Don’t compromise themselves just to land with a partner, when they’ve mastered that they can be unstoppable.

Most importantly, they are only dependent on themselves for emotional and psychological support which means that they can handle most situations and not look for a partner because they need someone they are. do it because they want to. 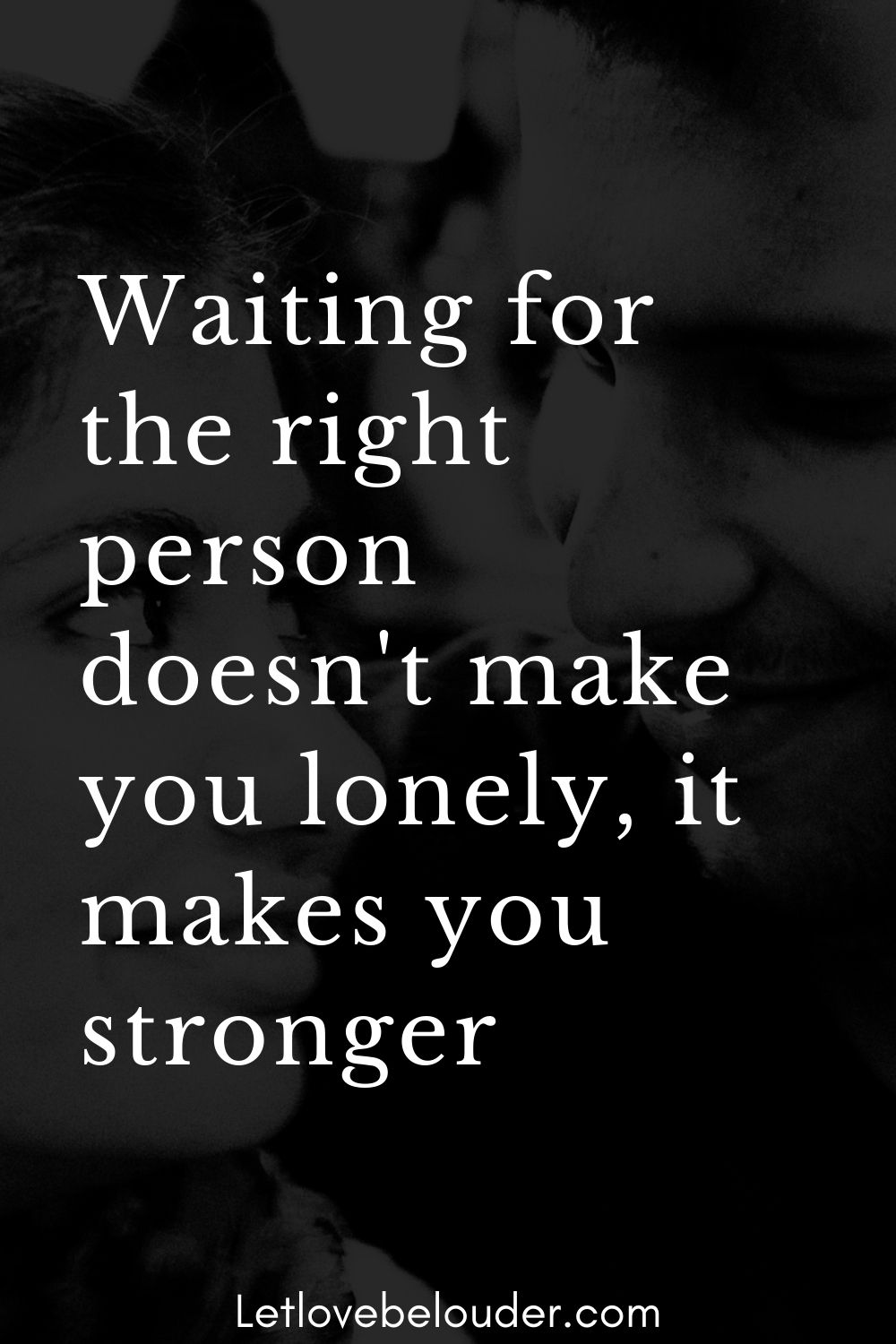