He is the chosen one of your heart and you are together, for better or for worse.

Yet, despite all the love you have for him, sometimes you have doubts. Is this the man for you? Physically he is OK but he does not fill in the checkboxes of your prince charming. Admittedly, he is handsome, he has a sense of humor, but at the same time he also has obvious flaws. Is that a valid reason to leave him or to love him more? Here’s a list of the things you don’t care about when you’re in love.

The worst case is that he is an only child, there you will see what a mother’s son is like. First and foremost, you should know that his mom was there before you and she will always be there in your boyfriend’s life. His whole life revolved around his mother and he depended entirely on her. Whether it’s to iron his clothes, to feed him, sometimes even to choose his girlfriend. Certainly, the relationship between an only son and his mother is very close, very strong, but with the card of rascality that you have in hand, you have the power to surpass the mother.

2- He is ten years older than you

Between the two of you, everything is fine, but there is just one small catch, he is ten years older than you. As the old saying goes, love has no age regardless of whether it is older or younger, do not worry about it. Never listen to those around you because they will have criticism again and again. Just ask yourself the following questions: Does he love you? Are you good together? Do you see your future with him? If the answers to these questions are yes, you must marry him immediately. A man who makes you happy, you will only meet one in your life.

With your physique, bu**tocks, and very voluptuous br**asts, you are looking for a well-built guy, with an athletic body. As a girl, you know that men with broad shoulders like Phelps’, abs like Lazar Angelov’s, or a well-sculpted body like Ryan Gosling’s are prettier and more attractive than skinny guys. Nevertheless, considering the failures you have had with the big guys, you are more than satisfied with your relationship with your man. Sure, he doesn’t have a bicep like Thor’s, but he loves you and that’s most important.

4- On the salary side, he earns less than you

Unlike you, he was not brought up with silver spoons. Professionally, he is at the bottom of the scale as he earns 5 times less than you. Despite this, you are happy around him since he loves you, he respects you and he is not interested in your money. He is not trying to spoil you with endless gifts, but to make you happy. Moreover, better a man who has little money, rich in love than a man rich in his wallet, but stingy in feeling. 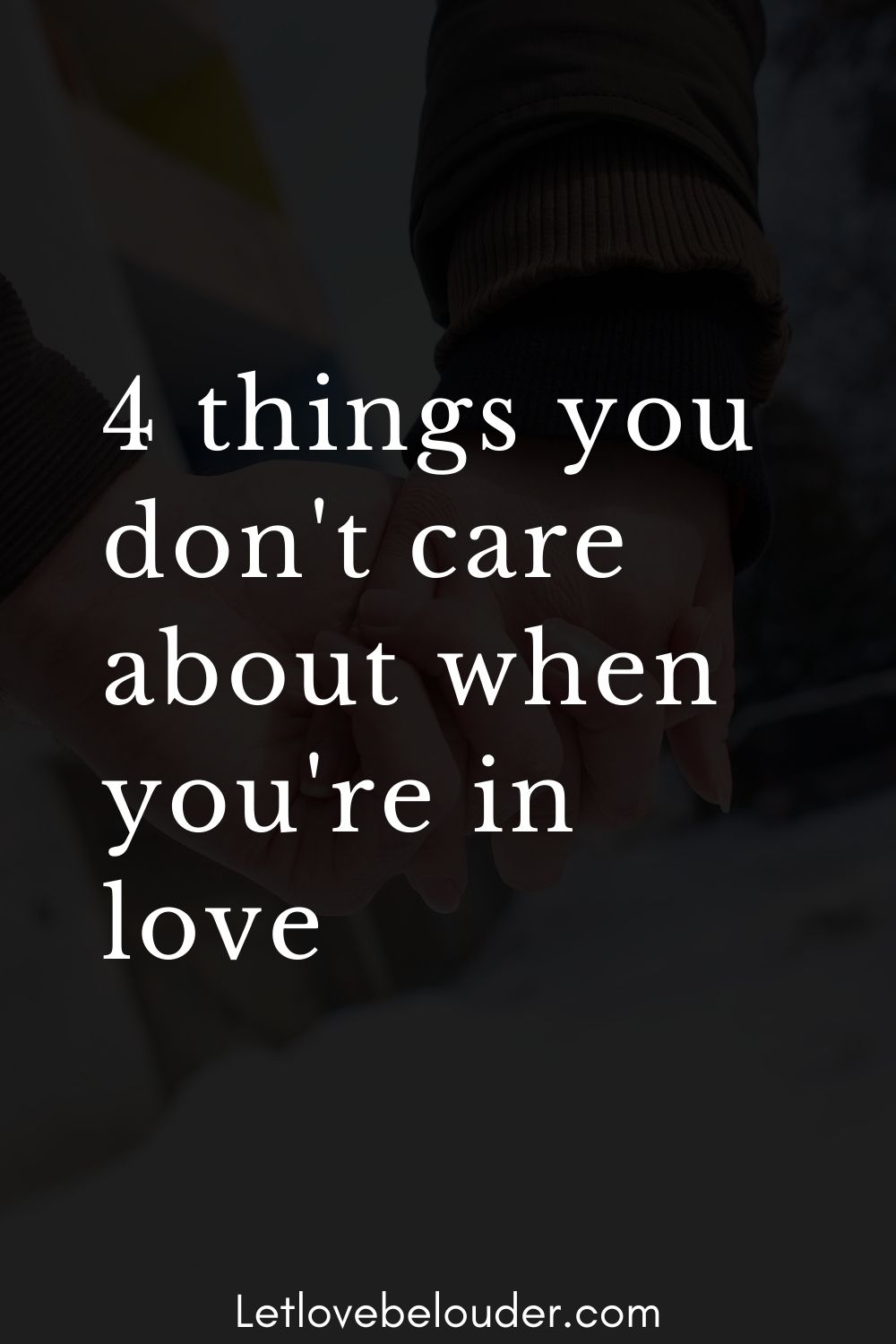