The clues that show you’re with the wrong person!

Yes, love makes you blind! The proof is that we have the wrong person on several occasions. We can’t control our feelings, even though we may know in advance that this is not the right man for us. To help you avoid falling for it, here are the signs that you are not with the right one.

1.He is not always open

Most of the time, you are leading the dialogue. He doesn’t really have much to tell you on a daily basis. Perhaps because of his education, he is forbidden to speak at the table, it could be understood. But at bedtime, if you have to remain silent so that he can get sleep, it’s a bit complicated! In addition, at the time of arguments, he finds you totally hysterical, he prefers to shut up and take the door to come back totally silent a few hours later. It’s because he doesn’t love you enough to really open up to you. Try sign language, maybe it will work!

Yes, we are unhappy after an argument or a breakup, and we cry all the tears in our bodies. But when you’re in a relationship and sobs give way to happiness and fulfillment, you have to wake up. It is never a question of continually suffering in love. Why settle for a relationship that destroys you so much? As long as you are a real fan of masochism, you really need to open your eyes a little.

He pretended he had to work late when he wanted to go out with his friends. He called you the same evening of Valentine’s Day to cancel the little party you had concocted so much on the pretext that his car had suddenly broken down, but in the background, you heard the whisper of a female voice: “You are calling who ? Why do you buy into all his stories when you know he lies to you all the time?

Whether it relates to the way you dress or the way you think, he’s always criticizing you. He criticizes your haircut which reminds him of his old, very old school teacher. You’ve gained a few extra pounds, he points it out to you down to the centimeter, always in public. Any pretext is good to demean you. Certainly, you have won a place in his life, that of the short-lived.

5.Zero compliments from him

Compliments ! What’s the point ? He doesn’t just see the point. The dice are cast, and you belong to him. The marks of affection, kindness and attention are absent from his vocabulary, he does not seek to please you either. But do he really like you? Are you beautiful and desirable in his eyes? With so little consideration, you will be tempted to ask these questions of the first comer, at the limit, in front of the mirror which often remains silent provided it is magical.

6.He is possessive and jealous

Outings with girlfriends, no way! It monitors your movements and worse, it has to approve your calls and texts. Fortunately, he does not deprive you of social networks, except that you must bequeath all your passwords of course! It must be exclusive to you. Little by little, you will be deprived of oxygen in this bubble where he wants to lock you.

For him, it makes perfect sense to come home around 5 a.m. after each of his outings. On the other hand, when it is you who returned at midnight precisely after a trip with girlfriends, by the way, that you have not seen for 8 months, he digs up the hatchet. He once made the wise decision on his own to buy a new car without your consent and with all your savings. But when you decided to replace your almost dingy sofa, you had to talk to him about it. No comment! 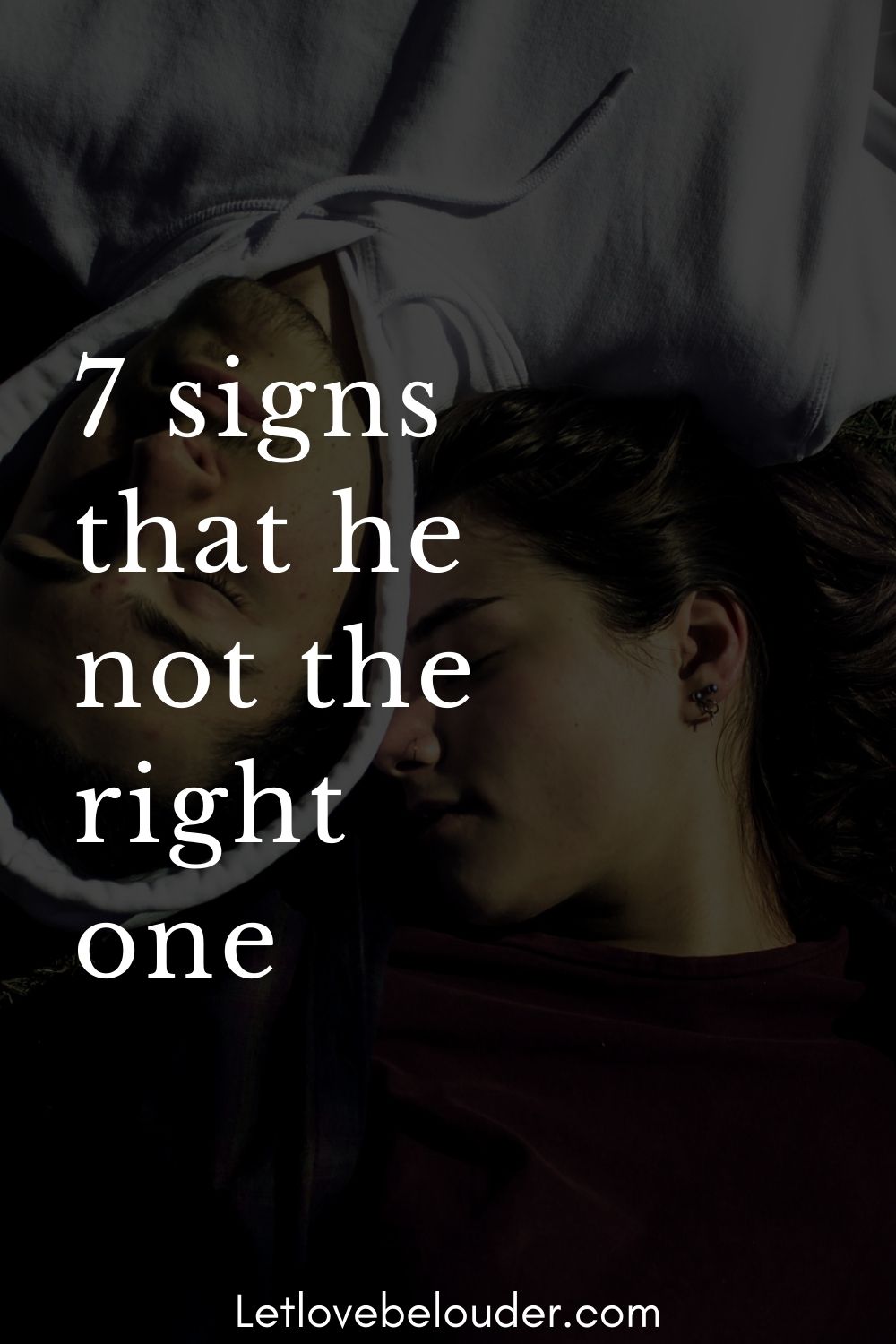