Don’t be fooled, you are no exception.

How do you know you have a toxic person in your life?

Let me introduce you to the three most common mind games of toxic people and feel free to judge for yourself.

Please, once this person is proven to be toxic, do not try to convince yourself that you can change them.

Because, unless you are a professional therapist, it is unlikely that you will have an impact on his behavior.

The last thing you need is to ruin yourself trying to understand it and give a hundred percent to help it.

Now that I’ve cleared up these things, here are the three mind games that toxic people play.

Toxic people are people who must control everything: and if they have no control over others, they have nothing.

If they can put words in your mouth or push you to do what they want, it gives them a sense of power that they need.

It makes them feel like they are managing the situation and they believe they have power over you. What is behind it?

Toxic people need to have control everywhere, and when they can’t get it where they want, they will make sure they have twice as much on you.

So when a toxic person can’t get control at work, they’ll try to find it somewhere else and catch up with you.

Be careful if you deliberately give control to this person playing with you or if you are being manipulated.

Toxic people need to put you down since it is the only way for them to feel superior. It is through your insecurities that they feel more confident.

If you don’t do what toxic people want you to do, they’ll make you guilty.

They will insult you and be able to belittle you until you think you are doing something wrong.

Either way, it’s an unhealthy way to express feelings or emotions and you definitely don’t want to be the victim of such a mind game.

Toxic people heal their complexes by demeaning other people.

They only feel good when the people around them are unhappy and they will be able to do everything just to create such an environment.

People who play dishonest mind games try to express their anger by trying to catch you doing something they think is inappropriate.

They are just waiting for you to make a mistake to put yourself to shame or point out that what you are doing is wrong.

If you mention something related to religion, for example, it may be exactly what they expected from you to put your shame on your beliefs.

Furthermore, toxic people are very good at disqualifying others.

It is a method of saying something hurtful to someone and then, when that person is upset, revive the boomerang by making him believe that it was not at all what you meant.

It is not uncommon for this to be followed by the phrases “Sometimes you are really too sensitive” or “It was just for fun, calm down!”.

First, they disqualify you, and afterwards, they also insult you. It’s like they want to hurt you on purpose twice.

Are you sure you want to be dealing with this stuff and being surrounded by these kinds of people?

You can’t change them, but you can try to help them because they really need help.

There are people qualified to deal with these kinds of problems and the best you can do, if you don’t want to lose this person, is to hold their hand during the process of becoming aware of their problems.

But, if she doesn’t want help, don’t stay too long to avoid ending up also intoxicated by this toxic person. You owe yourself a lot more. 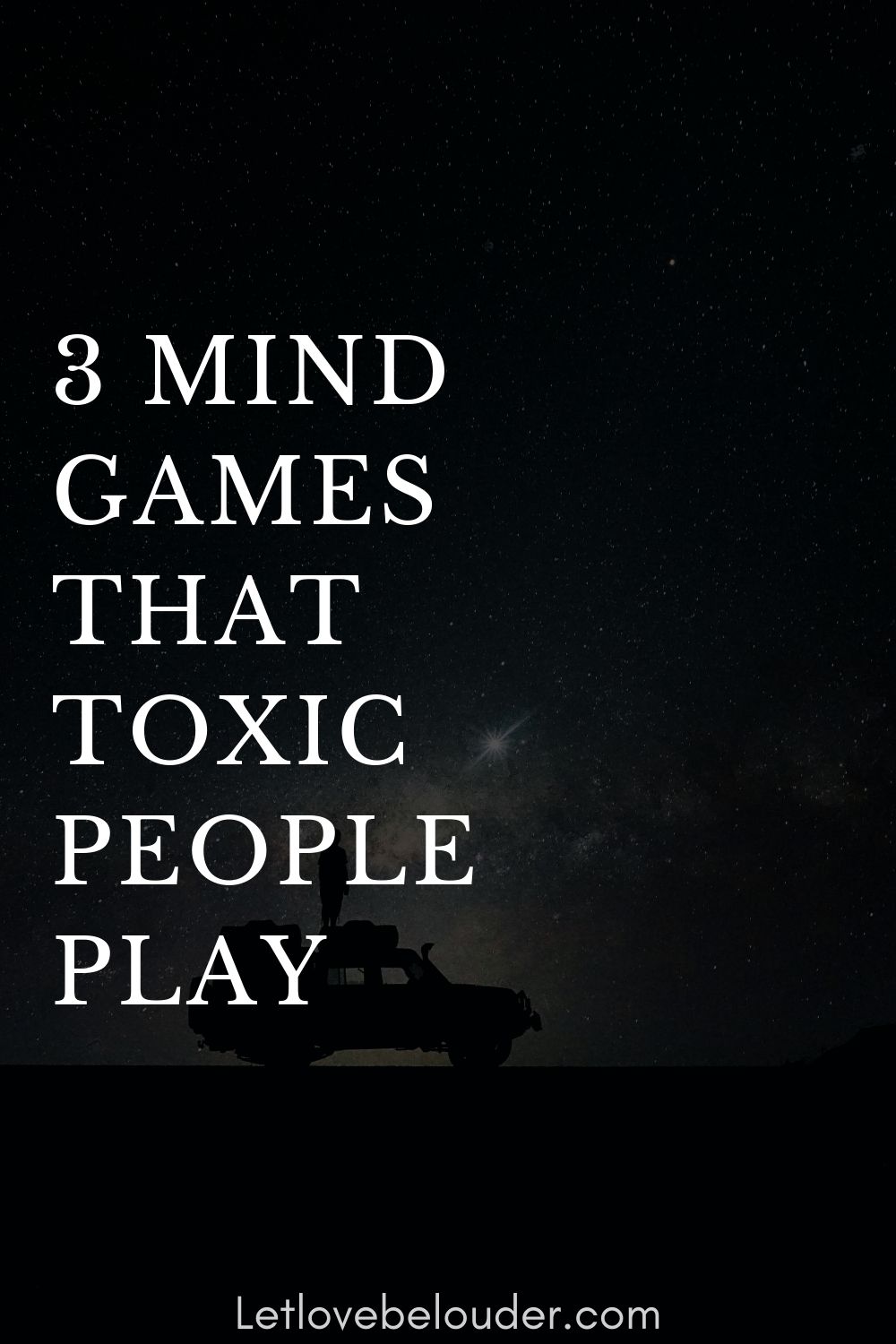