Do you have what it takes to be the perfect girlfriend?

Women are often misled by the fact that men are looking for super s**xy models as a girlfriend, but that is not the case.

Most men want simple, down-to-earth women as a girlfriend. Besides a girlfriend, they need a friend to confide in, and a shoulder to cry on. And yes, men cry too!

Check out some of the features of the excellent girlfriend, and see if you are what men are looking for.

She’s the kind of girl who is comfortable in her own skin. She is proud of who she is and she has no plans to change for anyone.

She does not need a man to reassure her because she never doubts herself.

For men, going out with women who act like kids is old history. As they mature, they look for women who follow their example.

They want women who are equal to them and who can challenge them intellectually.

They need to be challenged, and she will have the brain to do so.

She knows how to manage her own problems as a “big girl” and that is what excites men. Nobody wants to babysit their girlfriend.

If she cannot cope with the daily struggles concerning her job or her life in general and she constantly asks for their help, men have the impression that they are suffocated. They feel that their girlfriend cannot function on her own.

4. SHE TAKES CARE OF HER SPIRIT AND BODY

As I wrote before, you don’t have to be like Adriana Lima, but she has to take care of her body and her mind. She doesn’t have to do this for men, but herself.

She is the one who wants to be good about herself, whatever her man, and it is he who is happy that she is beautiful thanks to herself and not thanks to him.

Mens sana in corpore sano – She will take care of her body to be healthy and stable inside and out.

This means that she will always protect her man. She will defend him because she knows he is right, and even if he is not, she will not turn his back on him.

She is faithful and she will never deceive.

If a man is sure that his wife is loyal to him, he will be happy to return the favor. Not all men are morons, believe it or not!

6. SHE IS NOT A MATERIALIST

Most men hate diamond eaters when it comes to a serious relationship. They appreciate more the non-material values ​​that women have.

This is not to say that these men will never buy or surprise their wives. No, it’s the opposite. It’s just that they want a woman who isn’t going to ask them to do these things, because she’s not obsessed with material things.

They will do it by themselves as a sign of love and appreciation.

Being a non-materialist, this girl deserves full of surprises and dinners.

She is well aware that men and women are two things apart. She will not force him to do girlish things, thus taking away his “manhood”.

She will respect the fact that men watch and love sports, go out with friends to drink beer, and that they love watching other women – which they do because they can’t help it. , all of this being completely harmless.

8. SHE APPRECIATES HER FRIENDS

She doesn’t have to be on the team, but she has to love them. If she wants to have a long-term relationship, she knows that she will be surrounded by her man’s friends.

She’s the kind of girl who snacks for her man’s gang and invites them in for a fun evening.

9. SHE MAKES HER WANT TO IMPROVE

She will bring out the best in her man. She will be his support and will make him want to become an even better man than he already is.

Thus, man finds himself thinking about his future responsibly. He begins to feel and act like an adult. All this happens for a simple reason: it.

He has met the right person and thanks to him he wants to be a better person. 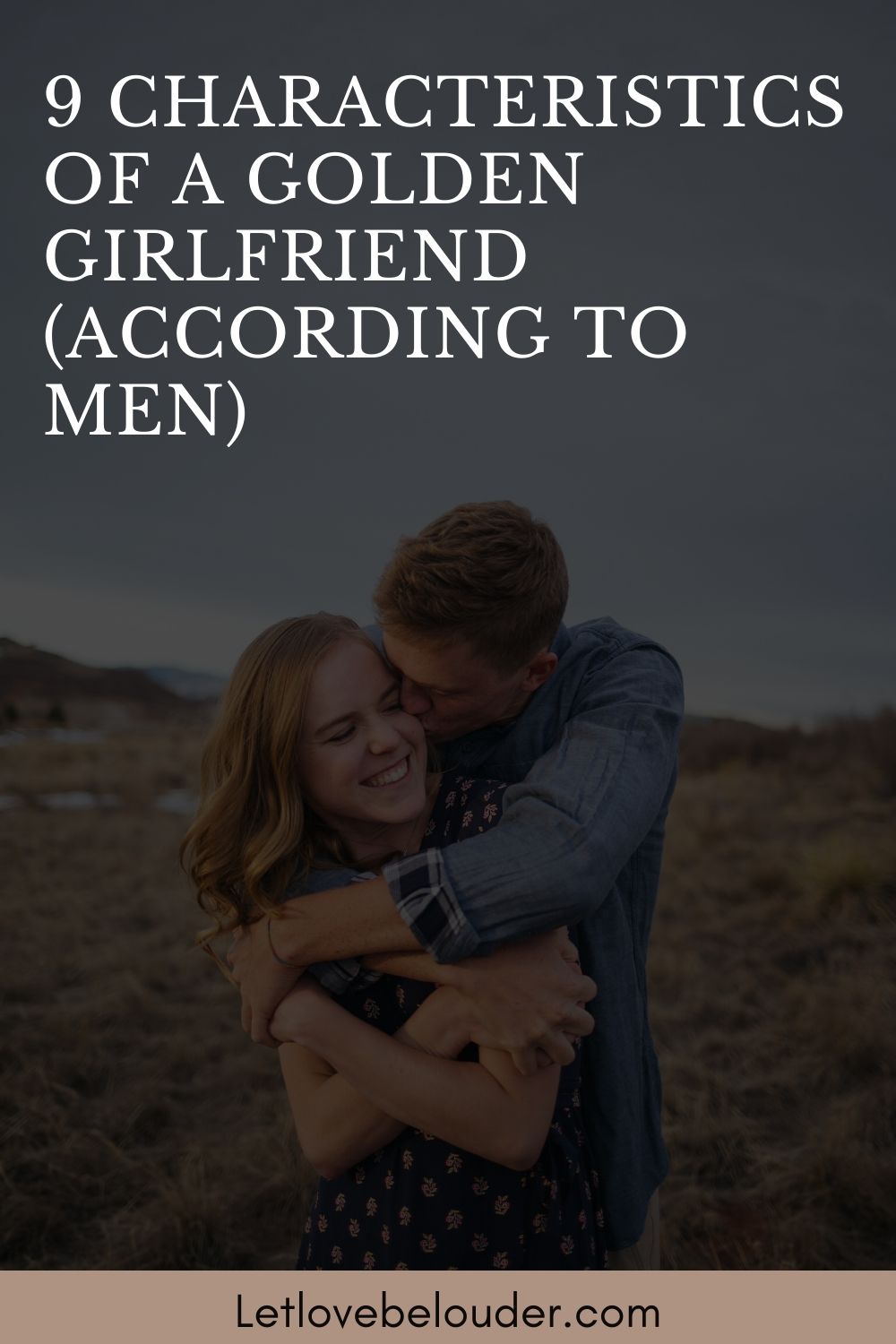