In summary, marriage is a great ride where two people are constantly fighting to keep the flame alive.

You never know what is going to happen and even if it is beautiful, on the other hand it is a curse (especially when your spouse is not as committed as you to maintain your love).

Speaking of which, there are things that are the main reasons for the destruction of a marriage and it is mainly the men who are responsible for it.

There are things that men do that irretrievably destroy their marriage because they forget that they have made the choice to be there for their wives in good and in bad.

He persists in concentrating on himself, thus forgetting that the key to any successful marriage lies in giving and mutual reception!

1. Don’t worry about your wife’s feelings

Women are inherently more emotional and their minds are more complex, which is why they will always notice the smallest detail.

If you constantly look at other women, they will notice it, but in most cases, they will not tell you, which does not mean that they are not injured inside.

So constantly doing things that make your wife uncomfortable is the number one destructor of marriage.

2. Make no effort to make your wife feel special 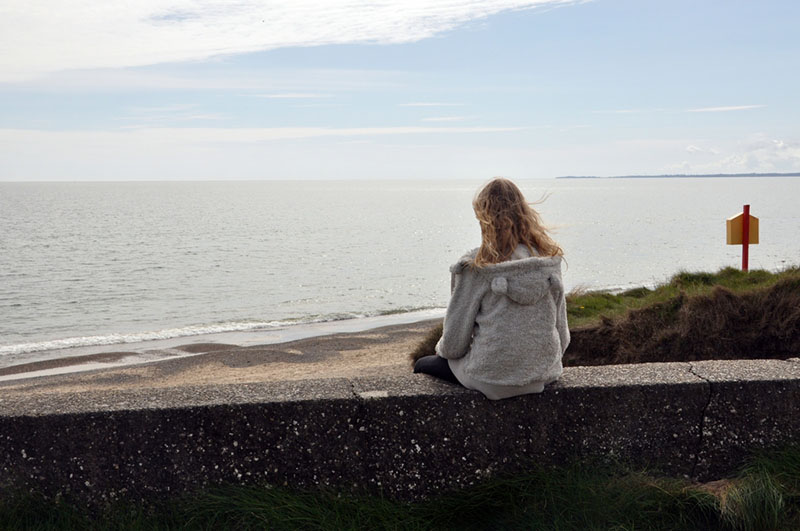 The simplest gestures mean a lot to every woman, especially in marriage.

If you constantly neglect her happiness by not paying enough attention to it, you are deliberately destroying your marriage.

If you do not show him your affection by simple gestures like making him coffee or tea, offering him flowers or texting him with “I love you”, you deliberately extinguish the flame of your love by not doing effort to make her feel special.

If you’re never there when she needs you, let her know that you don’t care that she feels alone.

And if you never wonder if you are doing something wrong, you don’t care about your marriage. 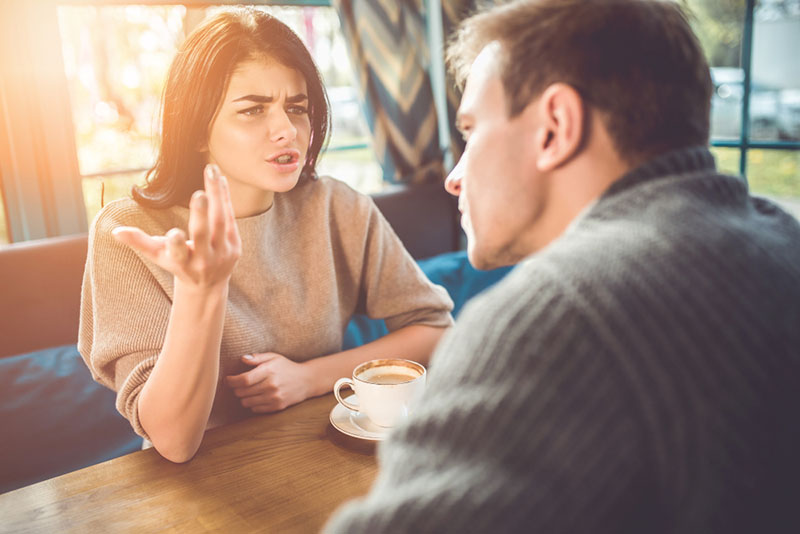 If your wife asks you where you were or how your new hobby is going, don’t just tell her, “I don’t have time for this now,” as this will make her sad and unwanted.

Not letting it be part of your life will end up destroying your marriage.

If she asks you what is bothering you or why you are angry, do not remain silent because your wife wants to help you and be there for you.

Don’t give her the opportunity to show you how much she cares about you, will make her feel alone in the marriage and it will destroy everything you’ve built so far.

4. Don’t take responsibility for your actions or behave like a real man 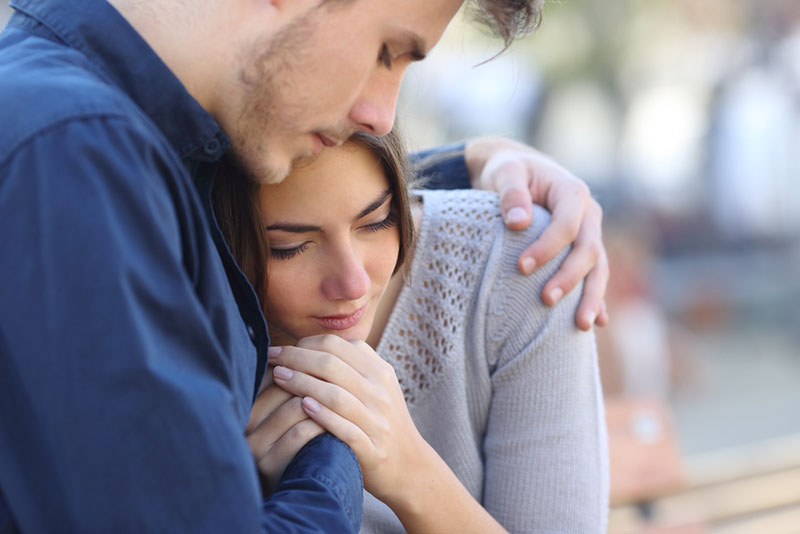 As we have said before, marriage is made of ups and downs, constant fighting, happiness and sadness, giving, receiving and forgiving.

We will all make mistakes (minor or major), which is perfectly normal when we are married, but not taking responsibility is not normal.

Men make a huge mistake when they decide not to worry about their actions and their consequences.

Men destroy their marriage by not being real men who admit that they have made a mistake and often they do not even make the effort to repair it.

5. The treatment of silence 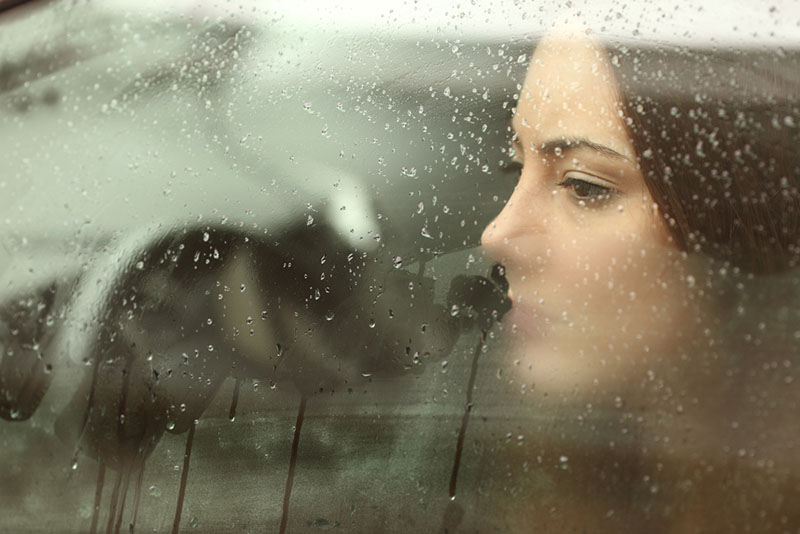 The worst thing you can do after an argument is to stay distant and say nothing, and that’s exactly what a lot of men do.

Lack of emotional maturity is the greatest predisposition to destroy your marriage.

Both spouses should always be ready to talk to each other and discuss any issues they may face.

the last thing you should do is ignore your wife because ignorance is the silent killer of every marriage.

6. Deprive your wife of her freedom by being arrogant and overly critical 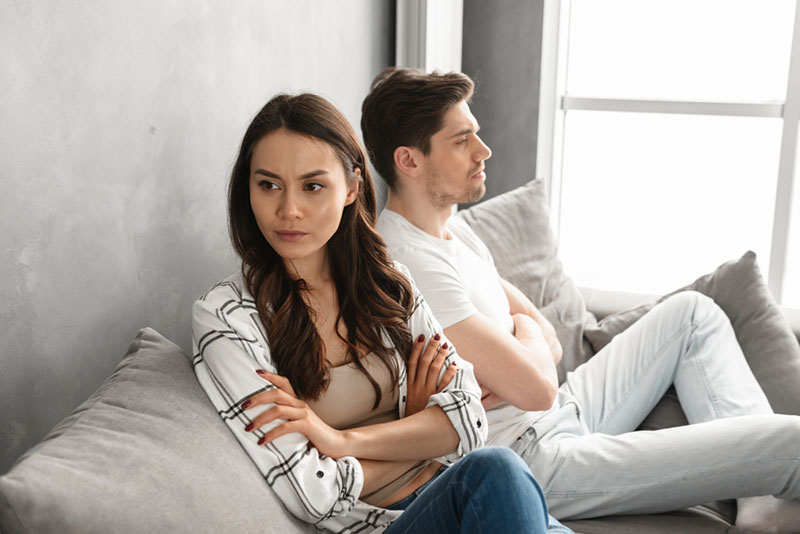 Women are, by nature, sensitive and fragile beings and if they feel that someone is taking their freedom from them, they will feel trapped and there is no worse feeling than that.

Most men forget that their wives are capable of making choices for themselves and do not need to be constantly led.

If you deprive your wife of her freedom by insisting and judging her, you will destroy your marriage and the sense of security that it feels. 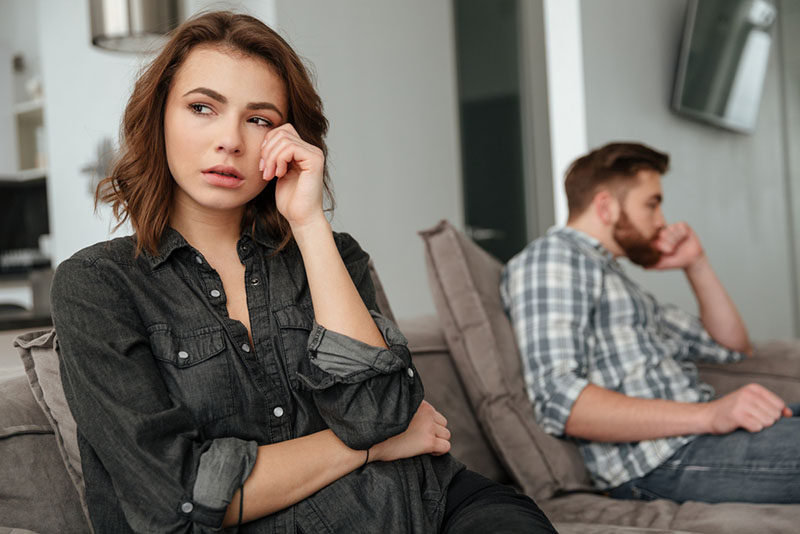 These men who never apologize for their bullshit make their wives feel less than nothing.

These men who never apologize for their bullshit destroy their marriage voluntarily.

If you want to preserve love and save your marriage, don’t treat your wife as something replaceable.

Treat her like the delicate flower she is, cover her with affection without ever forgetting to remind her of her true beauty. 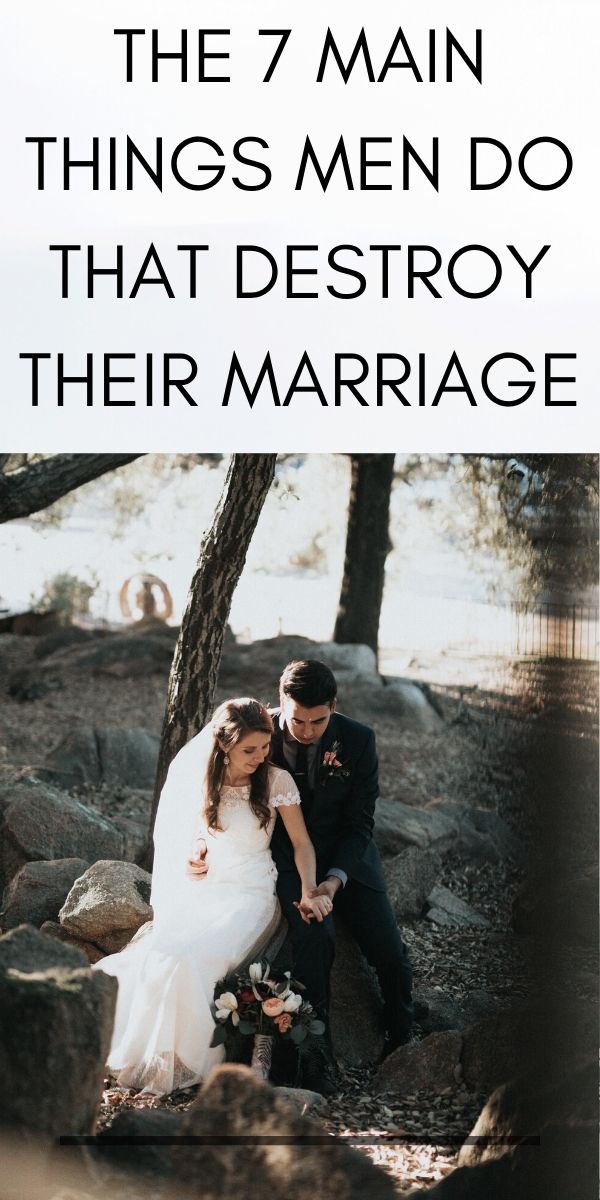