And this is true for both s**xes!

2. When two people are in love, their heartbeats automatically synchronize when they look into each other’s eyes for 3 minutes or more!

3. When you hug your loved one, it causes the same neural reaction as when you take antidepressants or painkillers.

4. What we know today as the symbol “heart” was not used until the 1250s to evoke love.

Before that, this symbol existed, but it was used to represent the foliage of trees (in general, it was associated with the fig leaf).

5. It’s scientifically proven: being in love lowers your concentration and makes you less productive!

6. On average, when we fall in love, we lose two close friends

7. At the biochemical and neuronal level, being passionately in love is almost indistinguishable from a severe obsessive-compulsive disorder.

8. Philophobia is the fear of falling in love.

9. According to a survey, 2% of couples fell in love in a supermarket.

10. The founder of the American dating site Match.com lost his girlfriend, who cheated on him with a man she had met … on Match.com.

11. Steeped in love and mad with pain, an Argentinian peasant spent decades cultivating a forest in the shape of a guitar so that his deceased wife could see it from paradise…

12. In Europe, it was not until the 18th century that marriages based on the love of the two spouses really began to supplant traditional arranged marriages.

13. In 2014, a prisoner escaped from an Arizona penitentiary, just to be able to spend Valentine’s Day with his girlfriend.

14. In ancient Greece, throwing an apple at someone was considered a declaration of love.

15. The statistics may surprise you, and yet… 23% of couples who have met on dating sites end up getting married.

16. There are around 3 million first dating dates every day around the world…

17. According to a study, men say more often “I love you” first than women.

18. Before the Internet, “LOL” meant “Lots Of Love” and was often used at the end of their love letters by Anglo-Saxons.

19. Erotomania is the name of mental pathology, in which affected patients are absolutely convinced that a famous person is madly in love with them.

20. In India, a “gang” calling itself “Love Commandos” offers close protection for couples of different castes who break the ban by falling in love.

Indeed, these couples are often persecuted because the different castes are not supposed to meet …

21. King Harald of Norway had vowed to remain eternally celibate if he could not marry the love of his life, the daughter of a simple fabric merchant.

In the end, he won the case and the modest girl became Queen of Norway!

22. In the Auschwitz concentration camp, an SS guard fell in love with a Jewish prisoner. He saved his life several times, as well as several members of his family…

On release, when the soldier had to face justice, the young woman came to plead her case by testifying in his favor. 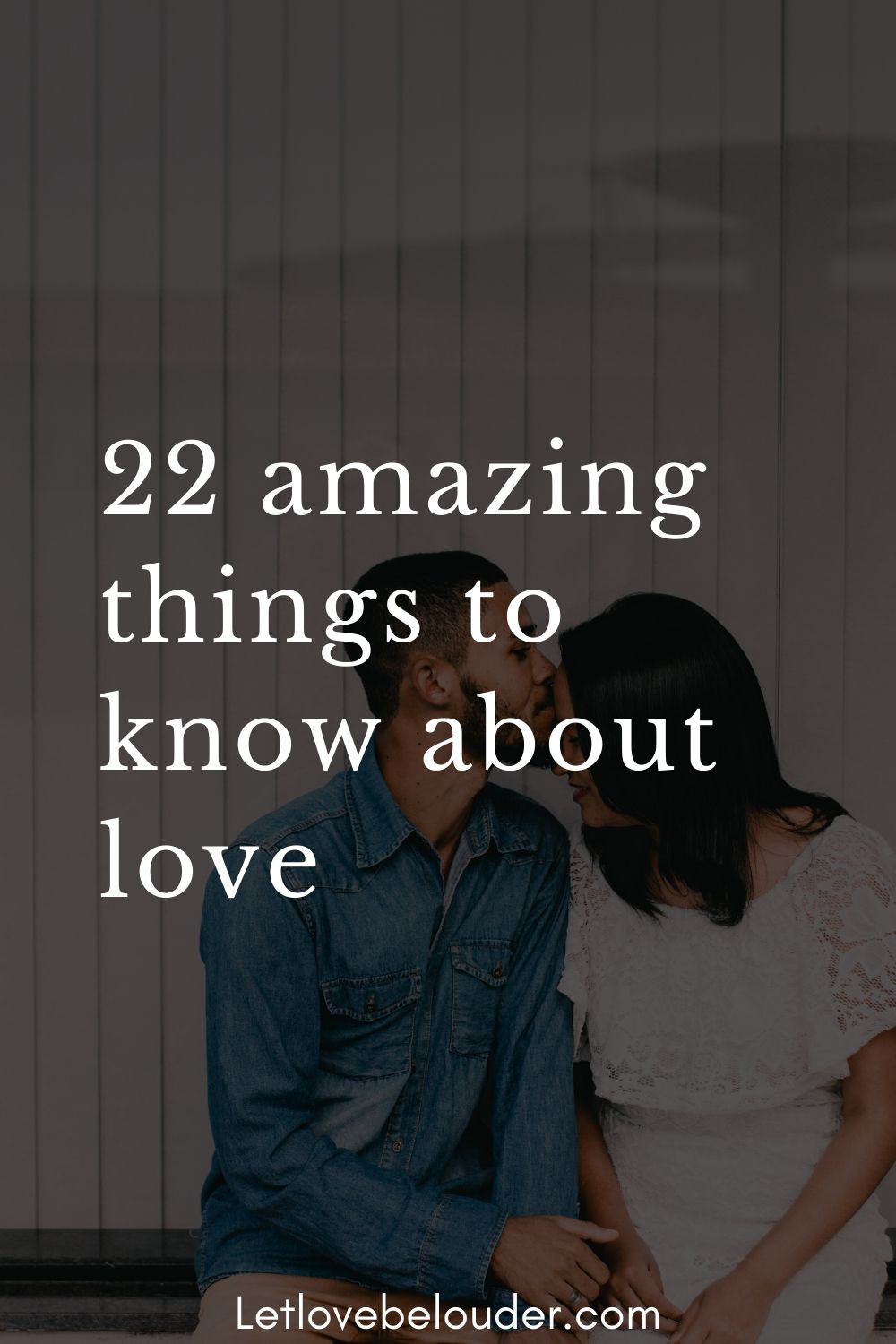