How to understand male psychology to avoid experiencing disillusionment during your romantic encounters? What are the solutions to analyze a man and find out what is going on in his head?

Have you always dreamed of living a stable and above all fulfilling relationship?

What you are going to read in this article will certainly not please you … But I have to explain to you precisely what goes on in a man’s head when he approaches you and tries to seduce you.

I will not tell you about my experience in the field because since 2007, I have supported more than 10,000 men and women, but I will simply send you my analysis and especially my interpretation of the behavior of men during the first phase of a meeting. .

This article was inspired by a friend, and I thought to myself that you would surely like to have your questions answered, just like her!

A story that opened my eyes …

While discussing with this friend, I realized that her problematic was identical to that of the hundreds of women that I accompany each year in matters of seduction “How to build a stable relationship? “.

She is used to meeting a man who makes her charming, who works 200% to seduce her, who pulls out all the stops until he reaches his goal, to win her heart.

Once he gets there, it’s the beginning of the end because he distances himself and shows himself disinterested. Does this situation remind you of yours?

There are a number of points that should alert you or that you encounter on a regular basis. For example :

How to explain this turnaround and especially why a man who was madly in love finds himself overnight no longer paying you the slightest attention and worse still, no longer knowing if he really wants to build a relationship or not?

How does a man see you when you are just a stranger…?

I found part of the answer in the vision that a man can have of seduction. Indeed, when we wish to conquer the heart of a woman, we will immediately consider her as a trophy. We often repeat to ourselves “This is what we need, she is fantastic!” “.

This is why when a man feels an attraction for a woman, he will not hesitate to work to attract her attention, to charm her and of course to do everything to seduce her permanently.

BUT, once he has succeeded… He will start to ask himself questions:

If we observe this situation with hindsight, we see that a man will invest himself fully to make you fall in love but that he will consider you “like the others” thereafter.

So the majority of the women I coach ask myself ”  But we don’t have the right to be natural and not to overplay the situation?” “. I tell them that being natural is now to take control of seduction and that sometimes it takes time to build a stable relationship.

I encourage you to be patient and adept at “  run away from me, I follow you, follow me, I run away from you  ” to build a solid foundation during the first months. I told you that you weren’t going to like this article

Why does a man say he is in love if he is not totally?

I realized that the main problem comes from the image that man has forged of you. This extraordinary woman becomes “acquired” after the process of seduction and this is how you lose value in her eyes. I know that you are still the same person and that your qualities are the same, but man has sometimes complex reasoning.

So I decided to sum up the situation of passionate love at first sight in one sentence:

When a man says he’s in love or does everything to seduce you, he is won over by your image (physical and intellectual). He values ​​you and idealizes you. Still, that doesn’t mean the situation will be stable and that’s why you need to think about creating a stronger connection between the two of you so that he knows why you are different from others and how to build a stable two-way relationship. .

The conclusion of this article is that you often think you have the control of seduction but on the contrary, it is the man who owns it because he is very active and constantly seeks to conquer you which you do too rarely. by relying on your ability to attract him physically or intellectually.

Manners have changed ladies and you must open yourself to seduction to remain a trophy in the eyes of your man but also to build a fulfilling relationship where you are really happy.

Another solution, I encourage you to desensitize yourself from these “failures” because many men are unstable and sometimes such a situation is anything but rational. Courage! 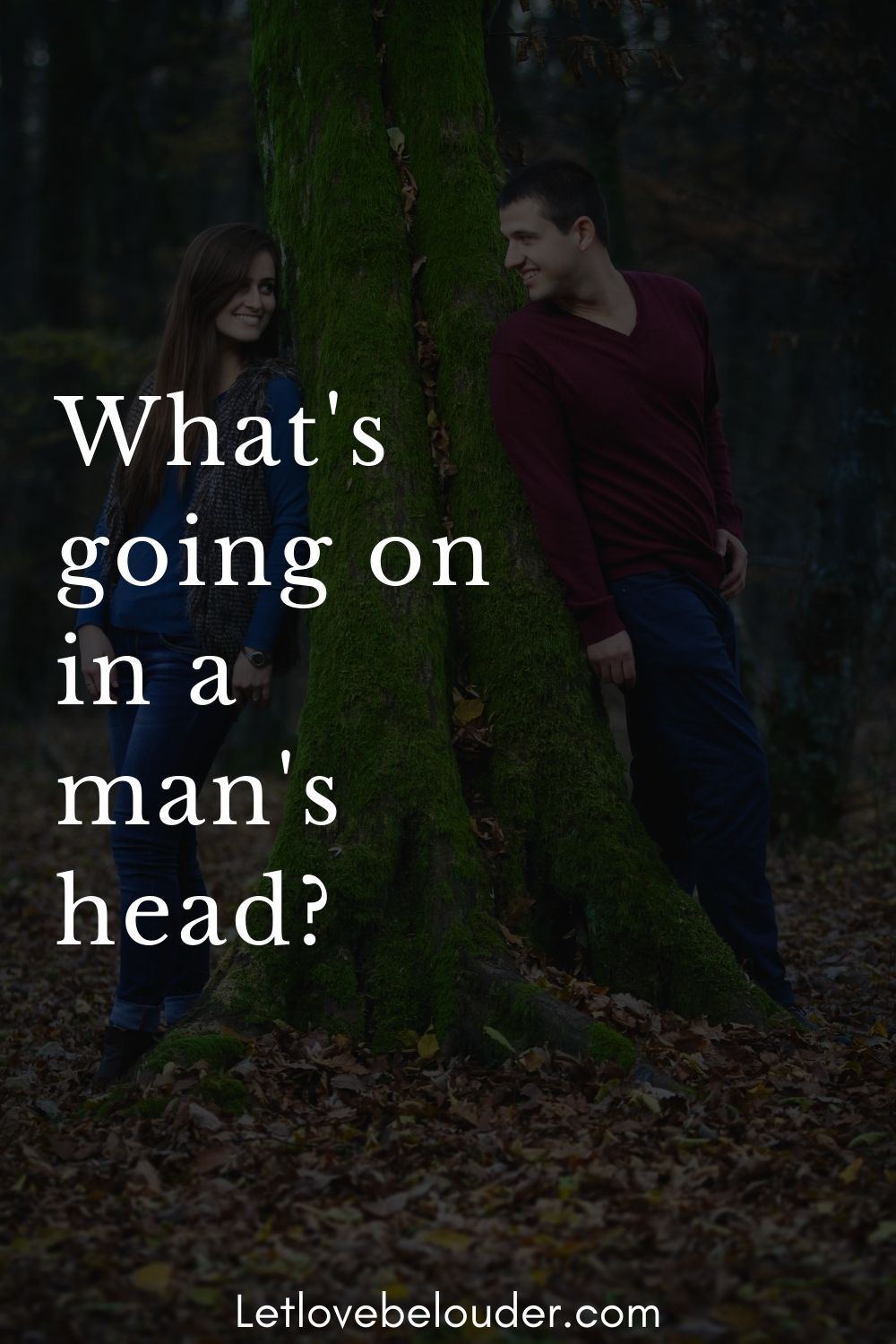