At its beginning, love is rosy, and the daily life of lovers is filled with small pleasures, good attentions, hugs, tender words … But when it gets too good, we quickly wonder where the trap is. to what we see that everything is not as rosy as we think with the manias, the habits… really unbearable of the other. And these kill-love tend to scare away as quickly as possible. If you want to know what are the most hated things at the start of a romance, read on.

He is the guy who is serious at work, because he is both dynamic and active. But most of the time, the facade is still deceptive, because Monsieur doesn’t get out of bed before noon on weekends. When we do not find him in his bed, we find him coiling quietly on the sofa. But that’s not all, because he always finds excuses not to do anything. Certainly, he is not the one who will get up to prevent you from packing up.

2.The guy lets himself go

On the first date, Monsieur was perfect: delicately scented, clean shaven, jeans that hug his pretty bu**tocks wonderfully, and let’s not forget the well-ironed shirt. But a few days later, you unfortunately start to realize that it’s only outside. When he is at home, he struts around in marcel and jogging to scare away all the girls, and to wonder if he took a shower… The best thing to do is to flee!

The first night with Monsieur, he snored, but you don’t pay attention to it, because it was an exceptional moment. The sixth night together is the same because he was very tired. After a few weeks, you buy earplugs. But when the dark circles start to disfigure you, it’s serious, just make him swallow the earplugs while he sleeps, and go home to enjoy a good night’s sleep all alone, but in peace!

4 the guy has no humor

He’s just perfect: smart, kind, caring, super cute, passionate, cultured… but the catch is, he doesn’t know what a sense of humor is. When you throw a valve, he looks at you with an indulgent smile, and when you laugh out loud when you see something funny on TV, he gives you a wary smile. But when he’s the one who starts making jokes, you might cry and slam the door for good.

5 he guy is glued to the screens

Geeks are super cute, moviegoers are really exciting people, and video game freaks are often cute. Certainly, you are not at war with screens of any kind until your guy is part of the package and he does not turn into a real addict who screams in his gaming headset almost 6 hours a day. 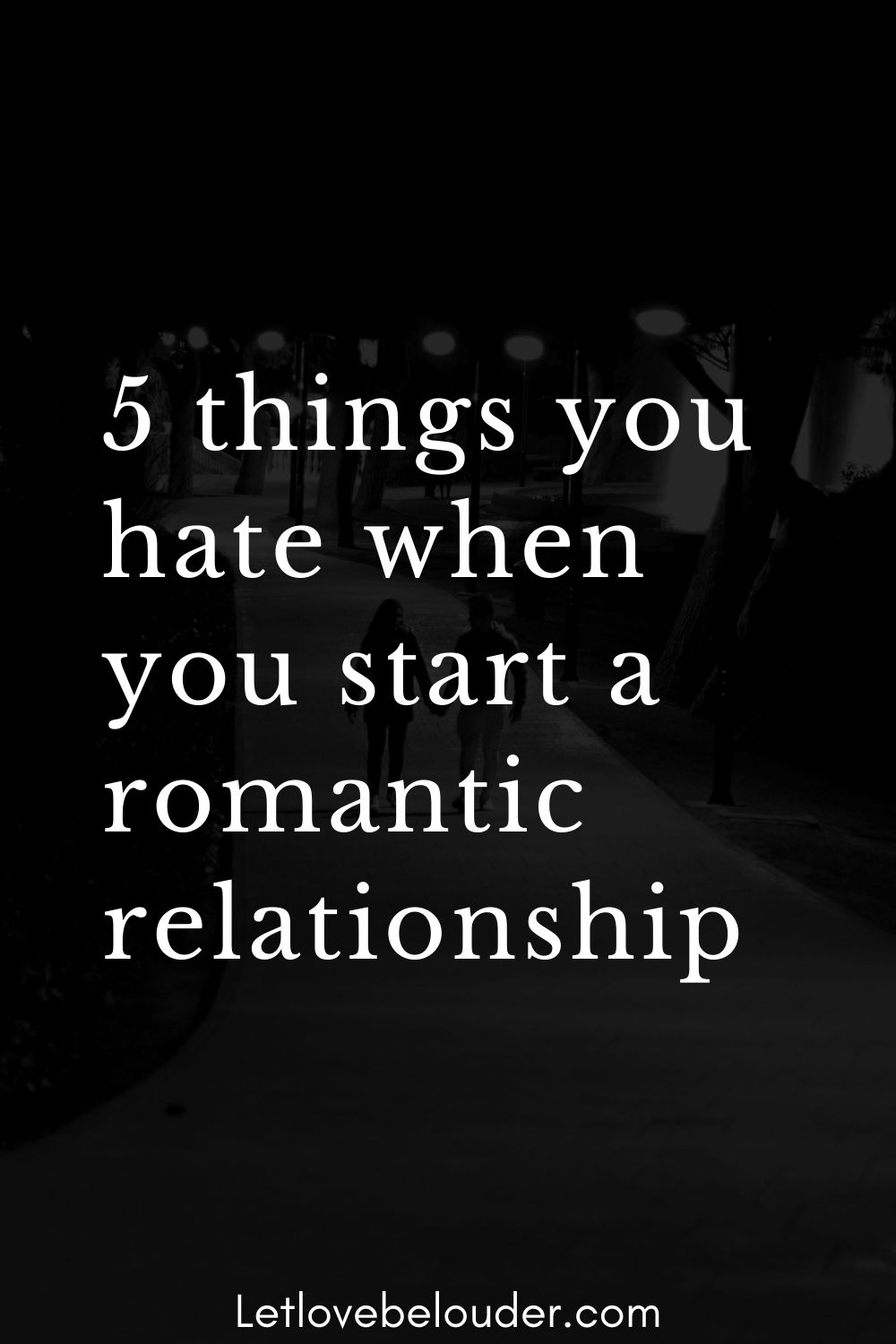