What if you were in love!

Yes, it’s true that you’ve been dating for some time and have feelings for Jules, but are you really in love, and do you like him? The heart pounding when you see it, the butterfly in your belly, the blissful smile… the signs of love are numerous, but that is not enough to say that you are really in love. Here are some clues that don’t lie.

1.You are tolerant of whatever happens

Even if he makes your life impossible, you are still tolerant. You have only one idea in mind: to hit him every time he makes a mistake. Even if very often he gets on your nerves, you just can’t seem to do without him. Also, you never admit that he is wrong when you are right. Despite all this, you are still together because you know that love is not the opposite of hate, it is rather indifference.

2.You sacrifice yourself for him

Before, you never thought that you would miss his presence that much, now you will do anything to have him by your side. Being in a relationship is not always easy. Sometimes you feel like the whole universe has decided to gang up on your love, for you it’s a complicated situation, but you don’t let go, you always stay with Jules. Lack of time, distance… anything can happen, but to enjoy your life together, you move heaven and earth to be him.

3.You talk to him about everything

Going to the bathroom and farting are the talking points that are rarely discussed as a couple, especially since girls are not supposed to do these things because they are synonymous with sweetness, pink and rainbow. For you, it’s quite different, you don’t feel any embarrassment to fart in his presence, even just to see his reaction. When he tells you not to use the bathroom because it still smells bad, you just find his reaction ridiculous.

4.The short time it gives you is enough

Your mobile is vibrating in the middle of the night, and you are so hopeful that it is it calling, surprise you guessed it. But he told you it’s just to say hi and say goodnight, and that’s more than enough for you. Those few seconds made you happy, because it’s not the hours spent together that count, but every moment.

5.You have tons of questions for him

You are eternal curious and you have tons of questions. Regardless of the field, you are interested. Even if you know he has no idea what you’re talking about, he’s the first person you turn to, to ask him because his opinion matters more to you than someone else’s. , even if the latter knows the answer. It might be upsetting that you can’t answer you, but it always results in some very interesting conversations.

6.Everything You Do Brings You Back To Him

No matter what you do, you always think of Jules. You see a rainbow, you tell him about it now, at this moment, he also sees it from his house, because you always have this need to want to share everything with him. Even your playlist has something to do with your guy, and if you don’t, you tell yourself it’s not the kind of song you’ll listen to with him. 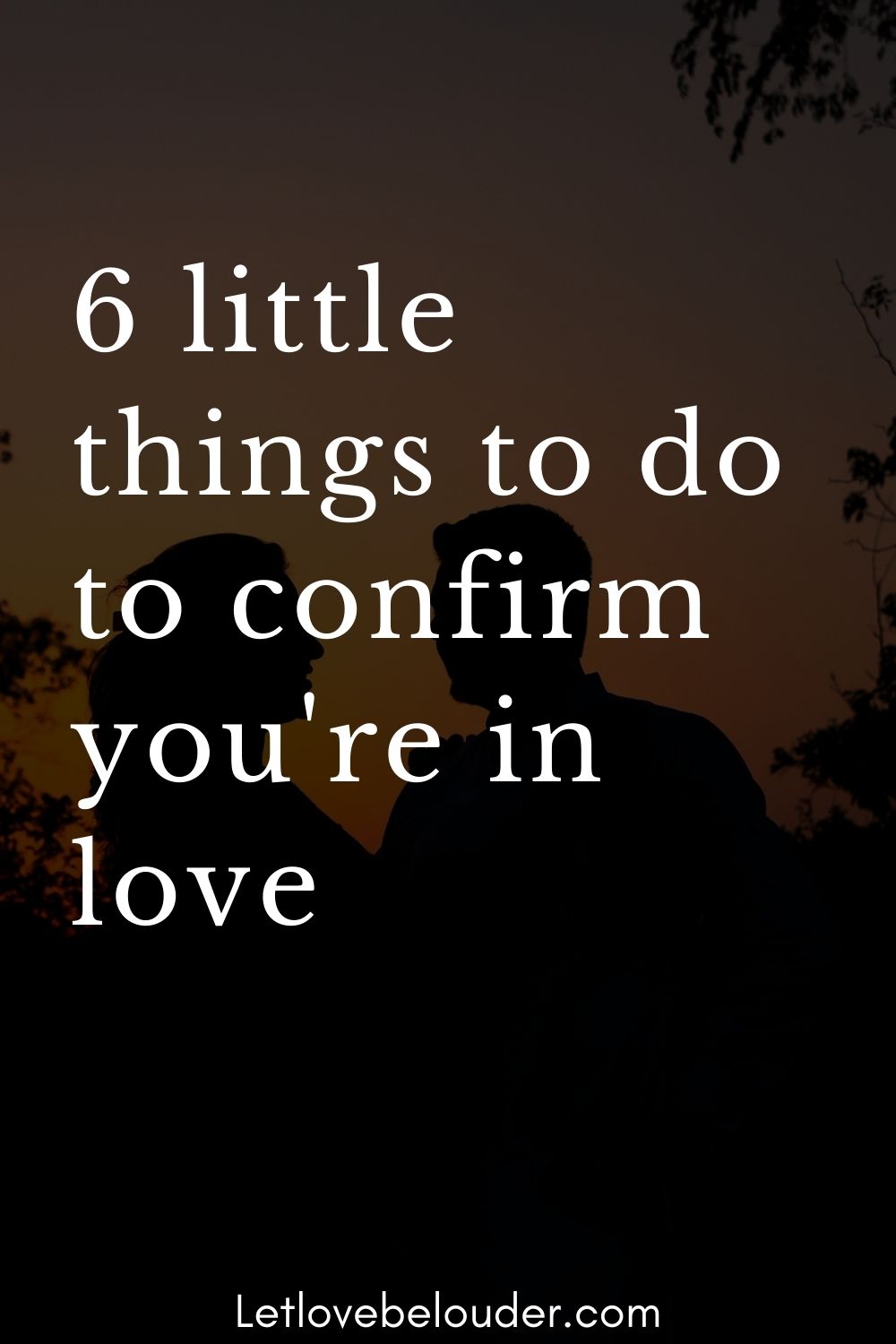